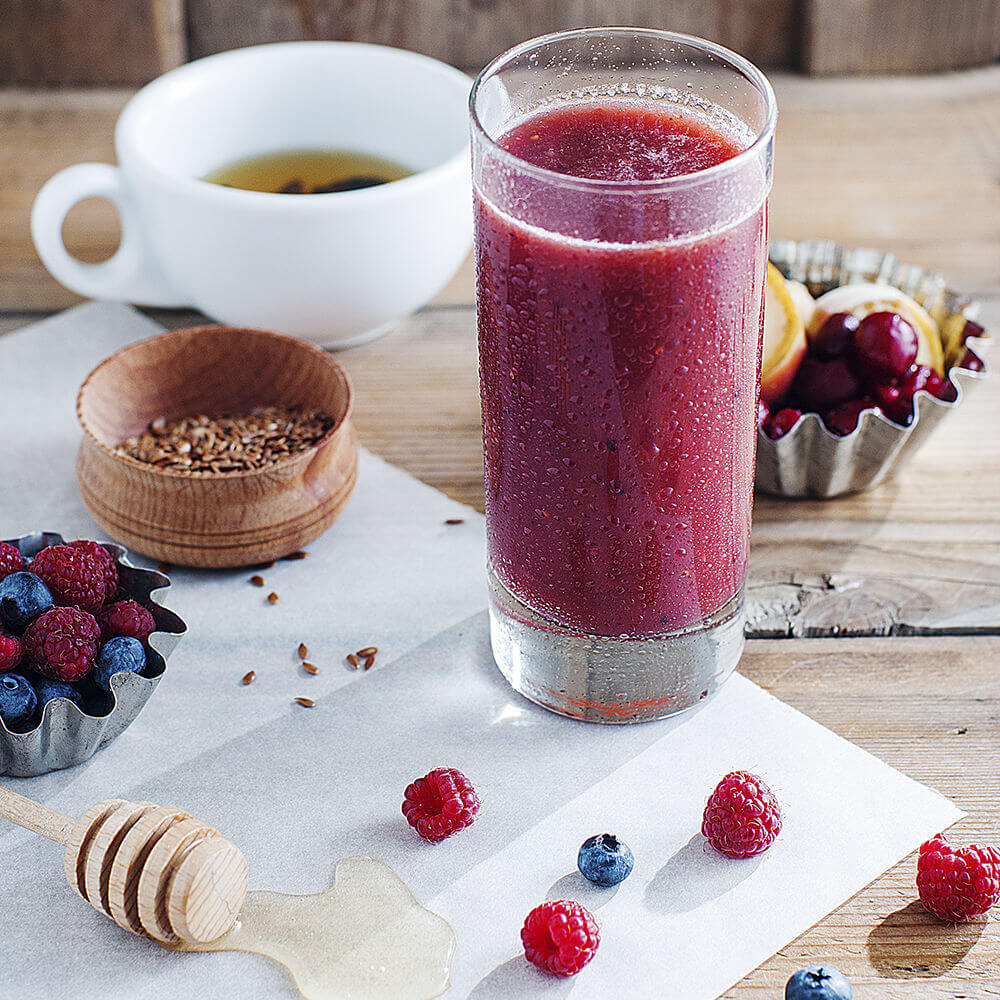 To make this smoothie, add all the ingredients to a blender and process until smooth.

By adding green tea as a liquid base to this smoothie you are providing your brain with a special amino acid called L-theanine which has been shown to have anti-anxiety effects and helps induce a state of calm by increasing production of dopamine and alpha waves in the brain. Green tea also contains small amounts of caffeine which works with L-theanine to improve overall cognitive functions without the “jittery” buzz you get from coffee.

Bananas are well known for helping to boost the nervous system and reduce signs of depression thanks to the large quantities of tryptophan they contain, which the body then converts to serotonin, the brain’s natural mood enhancer.

A good night’s sleep is extremely important to maintaining a healthy brain and proper cognitive functions and cherries help you achieve just that, thanks to the melatonin they contain. Melatonin scavenges and destroys free radicals that cause inflammation, therefore encouraging the brain to relax enough to sleep.

A number of studies have been conducted that investigated the effects blueberries have on cognitive health and the results have been very promising. It is understood that they can help slow the progression of Parkinson’s disease, reduce the risk of developing other neurodegenerative conditions and even help improve short-term memory.

It is thought that the flavonoids that raspberries contain could be beneficial in helping reduce age-related cognitive decline, as well as improve memory. And because raspberries contain high levels of dietary fibre, it is also believed that they can help reduce the risk of stroke because fibre helps to remove cholesterol whilst it is still in the gut, before it can move into the blood stream and clog up arteries.

Once thought to offer immortality because of its ability to be stored for hundreds of years, it’s not hard to imagine the benefits to the brain from consuming honey. For starters, it contains antioxidants that are believed to help prevent cellular decay within the brain, therefore having a positive effect on memory. It is also able to induce a state of happiness because of the sugar it contains that causes the brain to release serotonin. Moreover, it contains tryptophan that can be converted by the body into serotonin, then melatonin to assist in a good night’s sleep.

Flax seeds are an excellent source of brain-healthy omega fatty acids, particularly omega 3. They are also able to induce an anti-inflammatory effect and lower blood pressure, both of which help to reduce the risk of experiencing a stroke. 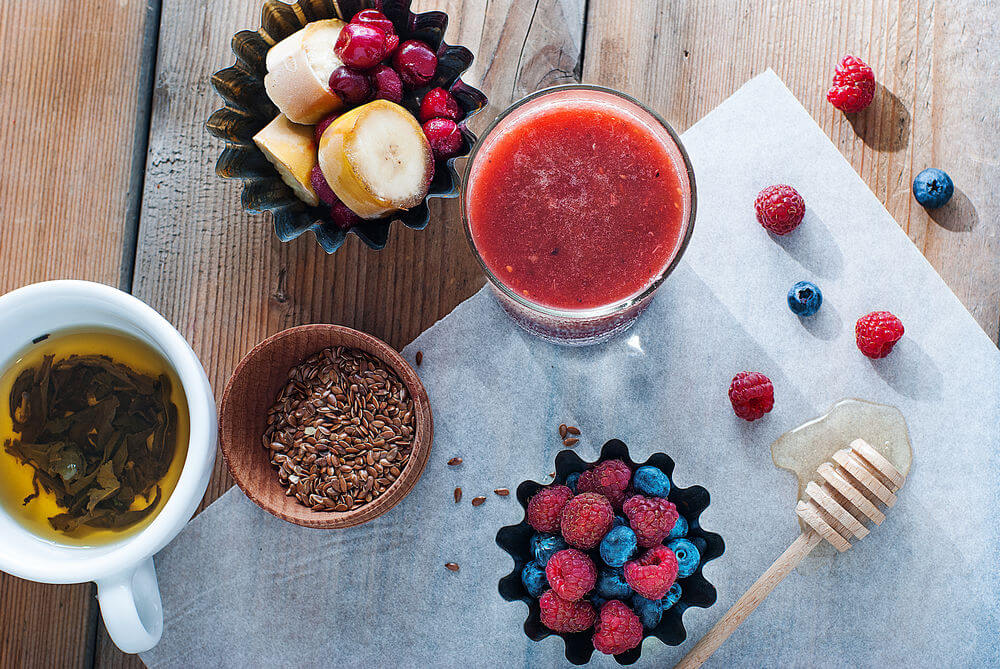 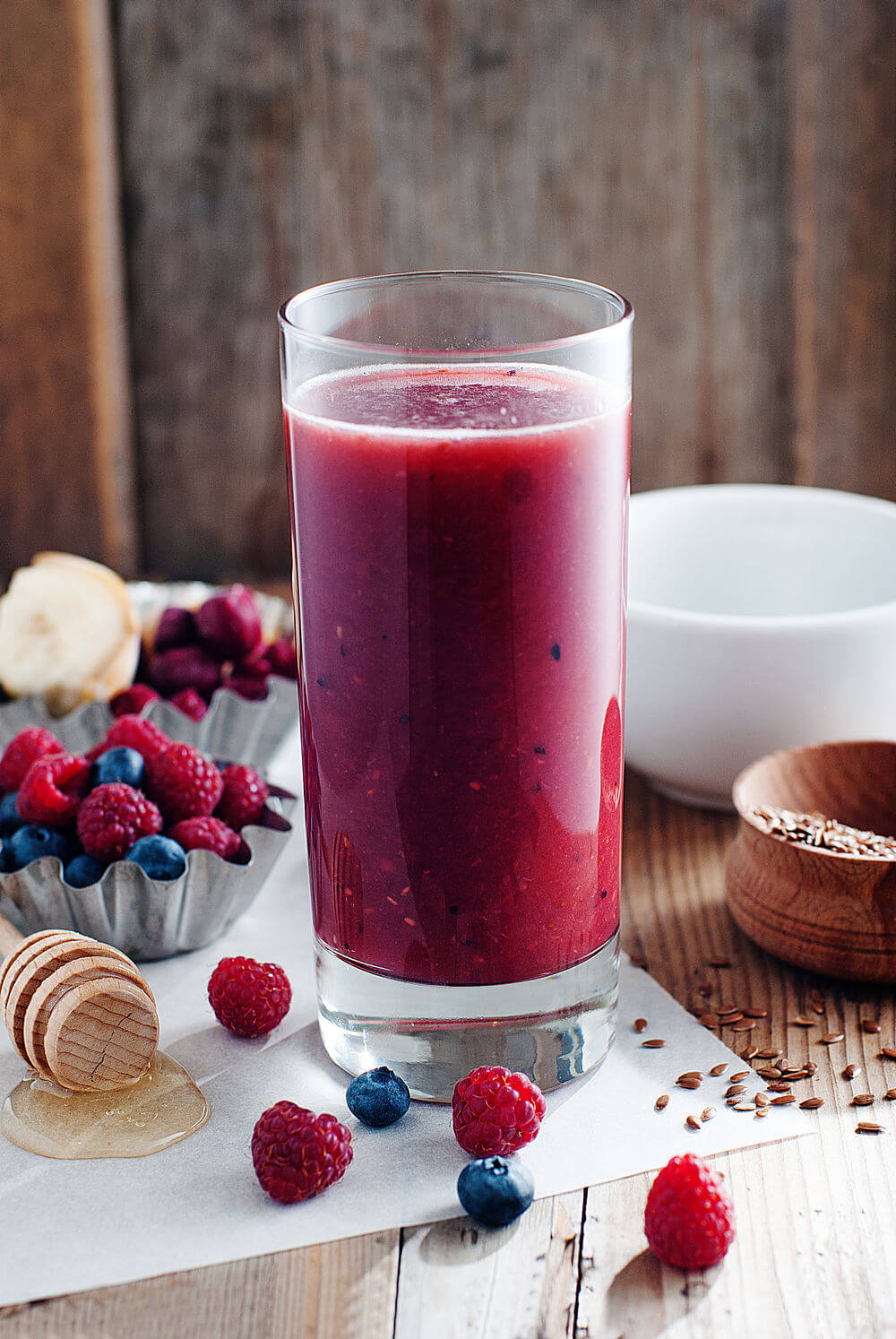 Click here to see all our healthy smoothie recipes 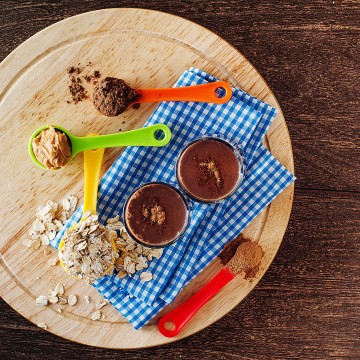 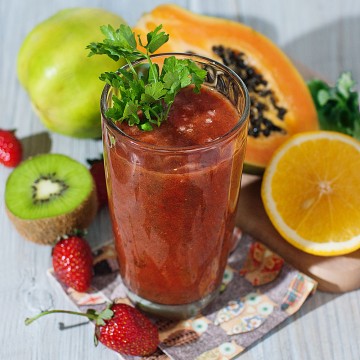 Vitamin C is good for me 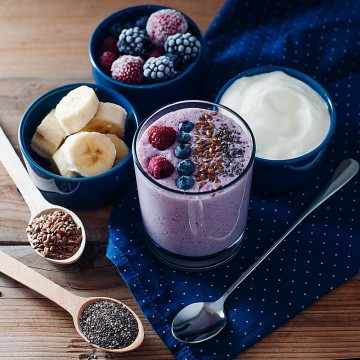