Is hummus good for you?

Hummus has been growing steadily in popularity in the West over the past decade or two, with millions of people now including it in their diet. Some simply like the taste whilst others enjoy it because of the huge array of health benefits that are supposed to come with eating hummus.

It also makes a great first finger food for infants, especially when blended until really smooth and served with carrot and cucumber sticks.

This simple dish of chickpeas, tahini, garlic and lemon juice is versatile and can easily be made at home, allowing it to be tweaked and adapted to suit individual tastes.

Hummus is a surprisingly frugal option when it comes to including protein in the diet because consuming it with a carbohydrate, like toasted pitta, ensures that the meal becomes a complete protein source, which means that it has all of the essential amino acids our bodies need.

A brief history of hummus 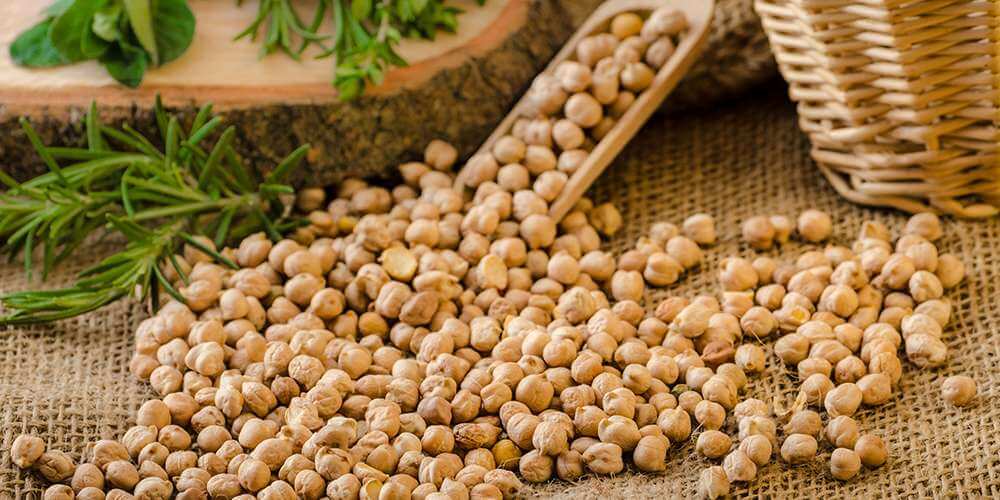 The word “hummus” is an Arabic word that literally means “chickpeas”, which makes sense since this dish is a traditional recipe from the Middle East and is still a staple in many households there.

Since its introduction across the globe, however, hummus has taken on a life of its own and people have been playing around with the recipe ever since, adapting it and experimenting with different legumes and flavours.

It is unclear as to exactly when hummus was first created or used regularly in diets in the Middle East, but many scholars agree that the earliest known recipe for something that very closely resembles hummus was found in cookbooks dating back to the 13th century, in Cairo.

That said, chickpeas, sesame seeds, garlic and lemons have all been consumed in the Middle East for thousands of years, so it is possible that recipes for hummus were being used long before then, they just weren’t written down.

The health benefits of eating hummus

Generally speaking, a one cup serving of traditional hummus made with chickpeas, garlic, lemon juice, tahini and oil, contains around 400 calories, nearly half of which are derived from fat. The same serving also provides approximately 59% of daily dietary fibre needs, 39% of daily protein needs and very good quantities of important trace minerals such as manganese, copper, iron and magnesium.

It is not entirely clear exactly why hummus is so good for us, but there are a number of health benefits that have been associated with eating it. Whilst some of these claims are based upon scientific evidence, others are based purely on anecdotal evidence. Either way, there is no denying that hummus is a good, wholesome food that we could all stand to include in our diets more often. Here are some of the health benefits associated with eating hummus:

Lower Cholesterol: A study conducted by Pittaway et al found that consumption of chickpeas, the primary ingredient in hummus, helped to reduce levels of LDL, or “bad”, cholesterol in unhealthy participants, compared to those who ate wheat-based products to get their dietary fibre. The team concluded that the addition of the chickpeas was the reason for the reduction in cholesterol.

Reduce Colon Cancer Risks: Chickpeas are part of the legume family and are believed to have anti-carcinogenic qualities. It is not entirely clear as to why this is the case, although some scientists believe that it is due to the levels of dietary fibre that some legumes contain.

A recent review examined all the available evidence and concluded that, whatever the reason, chickpeas are among those legumes that have a significant impact in lowering the risk of developing colon cancer.

Maintain Bone Health: As mentioned above, a one cup serving of traditionally made hummus is a very rich source of protein and important trace minerals, including 9% of the daily allowance of calcium.

According to a recent study, combining dietary protein and calcium in a meal is extremely beneficial in maintaining strong bones. The researchers found that the protein helped to increase calcium absorption, as well as affecting other factors that influence bone health, such as increasing muscle mass.

Weight Management: Protein is a key factor in losing and maintaining a healthy weight because it helps us to feel full and satiated. Many experts agree that a protein-rich diet should also be one that is not too high in fat. With that in mind, it is worth noting the fact that hummus is exceptionally high in protein, namely 39% per cup, therefore it stands to reason that it can help you to achieve and maintain a healthy weight when consumed as part of an otherwise balanced diet.

How To Make Hummus 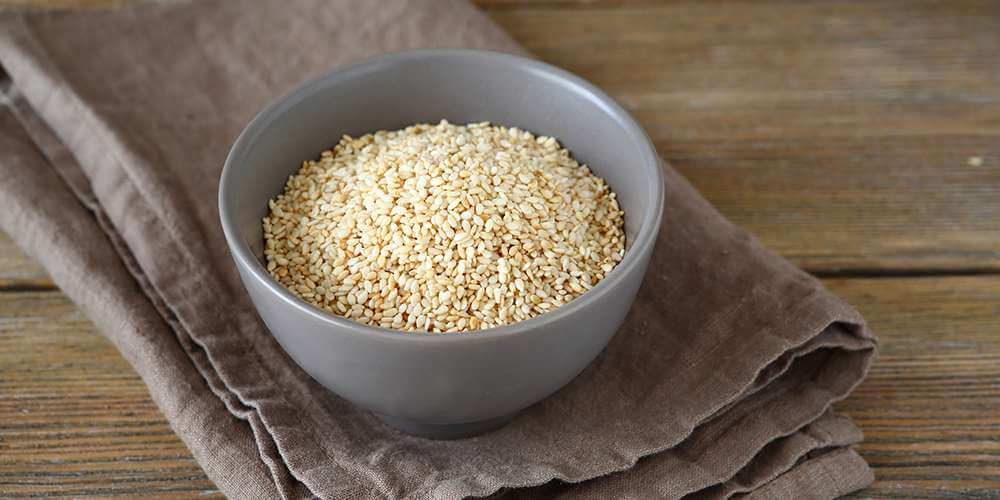 Traditionally, hummus is a combination of chickpeas, also known as garbanzo beans, tahini (a paste made from sesame seeds), lemon juice, garlic and oil or water. The quantities used depend greatly on the individual recipe, but chickpeas are the most prevalent ingredient.  The following is a basic idea of how to make your own hummus:

Drain and rinse your chickpeas to remove the tinned taste, then stick them in a small pan, cover with just enough water and bring to the boil. Cook for about 10-15 minutes; if using dried chickpeas that you have soaked overnight, then follow the instructions on the packet regarding how long to cook them for. Drain and leave to cool slightly before popping them into a blender or food processor.

To begin with, add about two tablespoons of tahini, the juice of ½ a lemon, roughly one tablespoon of oil or water and two cloves of crushed garlic, then blend. This part of the process will depend strongly on how you like your hummus; you may prefer to stop the blender every so often to taste the hummus and decide to add a little more lemon juice, tahini or garlic, or you might want to add more oil or water for a runnier dip. Some people like to have a chunkier dip and others like it smooth, so don’t be afraid to play around with it until it is just how you like it.

In the West, hummus is often served as a cold dip, however, it is perfectly delicious served warm and fresh with toasted flatbreads, carrots or celery. If you do decide to refrigerate it, transfer it to a tub or bowl, leave it to cool on the side, cover with a lid or plastic wrap and then pop in the fridge. Homemade hummus generally keeps for around three to five days as long as it is kept refrigerated and covered.

Playing around with food is an absolute must, especially when the basic recipe is as simple as the one for hummus! There are a plethora of ways in which to adapt and change the simple hummus recipe and it would be impossible to cover them all here, but the following variation ideas will help give you a good springboard from which to start.

As previously mentioned, you can experiment with using other beans as a base for making hummus. Edamame and black beans make a great alternative to the traditional chickpea as a base for hummus. You would prepare them in the same way you do chickpeas and then adjust, blend and adapt the flavours to suit your tastes.

Some people don’t like, are allergic to or simply can’t afford to use tahini in their hummus recipes, but don’t worry, unless you’re allergic to or dislike peanuts, then smooth peanut butter is your friend! Use it in place of tahini; you may need to add a little more liquid to the hummus because peanut butter is thicker and less runny than tahini.

As for flavourings, there are simply too many variations to mention, but some tasty flavour ideas include:

Generally speaking, there aren’t a huge number of known risks associated with hummus. However, if you are allergic to sesame seeds, then you may wish to find an appropriate alternative to tahini in your recipe. It is also worth noting that whilst hummus is overall a good food to eat, it is quite a calorific one and should therefore be consumed in sensible amounts as part of an otherwise healthy and balanced diet.

Finally, remember that hummus is made primarily from legumes and there is a risk of developing food poisoning if you either undercook your beans and attempt to use them in your recipe, or if you opt to ignore advice regarding when to use the hummus up by. With homemade hummus you should not keep it for any longer than five days and with shop-bought hummus you should stick to the advertised use-by date.