Chia seeds have no doubt taken the world by storm. These tiny seeds which originate from Mexico are a powerhouse of nutrients and bring with them a lot of health benefits.

One such benefit that has been claimed many times is their ability to help with weight loss. But how true is this? Is there any scientific evidence to backup the claims stating that chia seeds can do magical wonders to your weight? I discuss the science based facts in this article.

The first thing you will probably notice is that chia seeds are very calorie dense, containing 486 calories per 100 g. In fact they are the 17th most calorie dense food in our list of 140 healthy foods. That being said however, almonds contain 579 calories per 100 g and there is scientific evidence to show that they help with weight loss. So how do chia seeds compare? 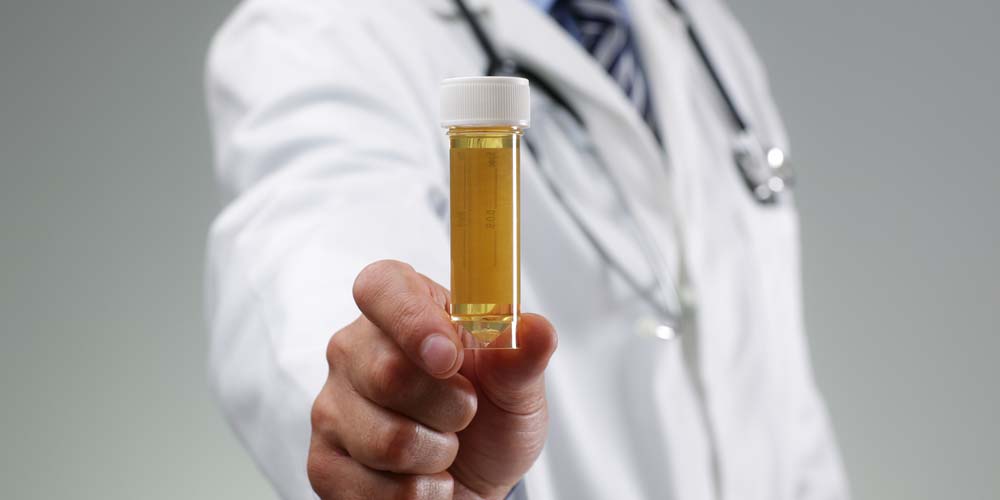 There have been a number of scientific studies that have looked into just how effective chia seeds are at assisting with weight loss:

In this study, the effect of chia flour (chia that has been ground up) on weight loss was analysed. The volunteers were split into groups and they ingested either 35 g of chia flour or a placebo, for 12 weeks. Their food intake and body composition was monitored every four weeks.

The results of the study showed that the group that ingested chia flour did experience slightly more weight loss and a decrease in waist size compared to the placebo group.

62 overweight but otherwise healthy individuals between the ages of 49 and 75 took part in this study. The subjects ingested either 25 g of chia seeds or 25 g of poppy seeds (the placebo) every day for 10 weeks.

The results showed that chia seeds did not have any significant effect on body weight, compared to poppy seeds.

The objective of this study was to see what effect, if any, chia seeds had on appetite and weight loss. 11 healthy individuals (6 males, 5 females) took part and were asked to consume white bread that contained varying quantities of chia seeds; 0 g, 7 g, 15 g, or 24 g of chia seeds to be precise. The nutritional values of the breads can be seen in the table below:

Tests were carried out for a total of five times and every time the participants had fasted for 10 to 12 hours. The results of the study showed that those participants who consumed chia seeds had a reduced appetite compared to those who didn’t. However no significant decrease in body weight was noticed.

90 overweight individuals between the ages of 20 and 70 took part in this study, also aimed to see if chia seeds promoted weight loss in overweight adults.

The subjects were split into two groups, and ingested either 25 g of chia seeds or a placebo, mixed in 250 ml of water. They did this twice daily before breakfast and dinner for a total of 12 weeks. The results unfortunately showed that the chia seeds had no influence on body mass or body composition.

So as you can see, only 1 out of the 4 studies showed that consuming chia seeds has a slight effect on body weight and composition. However that does not mean that the seeds cannot play a part in helping you lose weight.

The main thing to realise when trying to lose weight is that you need to be in a calorie deficit. This means that you eat fewer calories than your body requires, on a daily basis. Once you do this, your body will automatically use its fat stores as a source of energy. The number of calories you need to consume depends on your age, gender, height, weight and activity level.

You can use the calculator on this page to determine how many calories you should be consuming in order to lose weight effectively. For example a 40 year old lady who weighs 75 kg, is 160 cm tall and exercises 3 – 5 times a week will need to consume 1722 calories on average, to lose weight.

Those 1722 calories will come from all the food she eats throughout the day. Adding chia seeds to her diet could help in a number of ways.

How chia seeds could help with weight loss 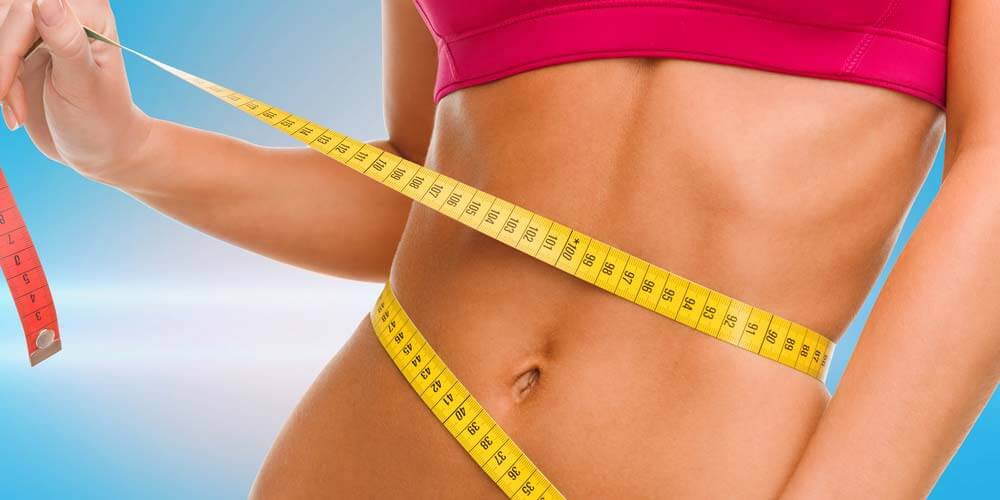 They are rich in fiber

100 g of chia seeds contain 34 g of dietary fiber, which makes them one of the most fiber dense foods on the planet.

Dietary fiber has been shown to assist with weight loss. In this study, 240 overweight adults suffering from metabolic syndrome consumed one of two diets. The first simply ate 30 g or more fiber per day and the other followed the American Heart Association’s (AHA) diet for preventing heart disease – they ate more fruits, vegetables and lean protein whilst reducing fat, salt, sugar and alcohol.

Both groups ended up losing weight after 12 months, the fiber group lost 2.1 kg on average and the AHA group lost 2.7 kg. The results show that by making a simple change and adding more fiber to your diet, you can end up losing weight. This is probably due to the reason that fiber helps you feel full and so you end up eating less.

When chia seeds are soaked in water, they swell up and form a gel like consistency. The same thing happens in your stomach, therefore giving you a feeling of fullness.

They have a lot of protein

100 g of chia seeds contain 17 g of protein and studies of protein rich diets have been shown to boost your metabolism and help you burn more calories 1, 2.

Another study showed that an increased protein intake led to higher satiety, meaning people ate less food. Increasing protein intake from 15% to 30% led to a massive 441 fewer calories being consumed per day.

Chia seeds provide an excellent source of protein, especially for vegetarians and vegans who sometimes find it difficult to get enough.

They are a great source of calcium

Many people associate calcium with dairy, however there are lots of other foods that are rich sources of this mineral. Chia seeds are one of them; they contain 631 mg of calcium per 100 g, which is around 50% of the recommended daily amount for adults.

Calcium is known for helping to strengthen teeth and bones. Surprisingly, it also plays a part in helping with weight loss. In this study, 32 obese adults consumed either a standard diet that had 400 to 500 mg calcium, a high calcium diet that had 800 mg calcium or a high dairy diet that had 1200 to 1300 mg calcium.

How to add chia seeds to your diet

Much like other nuts and seeds, chia seeds are versatile and can be incorporated into your diet in a different number of ways. They can be sprinkled over salads, oatmeal & yogurt or added to smoothies and baked products. Chia pudding is a great option for breakfast. Here are some healthy and delicious chia seed recipes:

Even though there isn’t a lot of scientific evidence linking chia seeds and weight loss, they can still be used as part of a weight loss diet. As mentioned earlier on in this article, the main thing you have to consider when trying to lose weight is the number of calories you are consuming and expending. You should try and aim to be  in a deficit of around 300 – 500 calories everyday to effectively shed some excess fat.

Chia seeds are high in calories and are certainly not a miracle food when it comes to losing weight but if combined in reasonable amounts (1 ounce or 28 g) with other weight loss foods and a regular exercise program, you should start to see a difference in the mirror and on the scale.